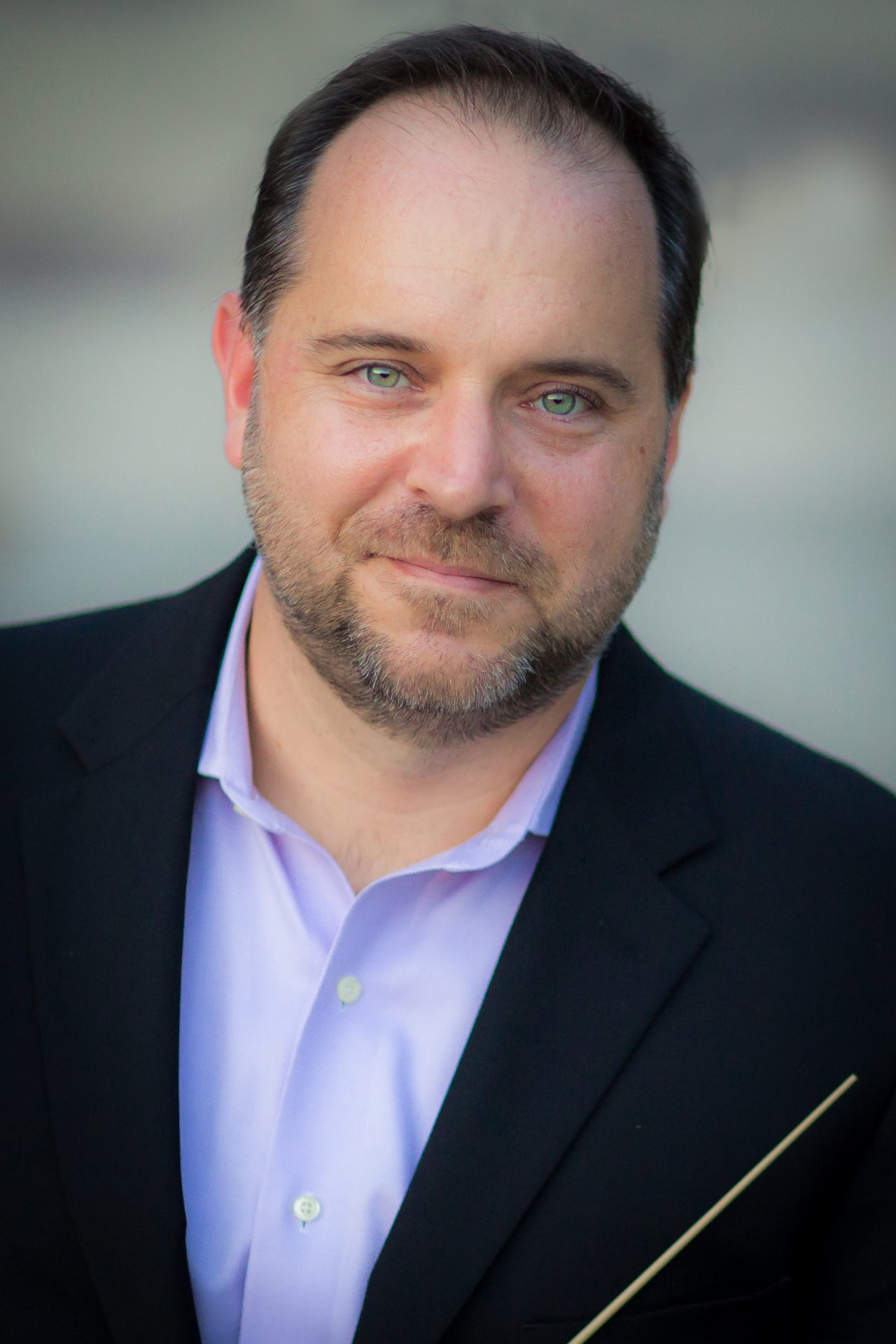 John Kilkenny enjoys a unique career as a performer, conductor, educator and artistic administrator. Hailed as a “particularly fine timpanist” by the Washington Post, John’s recent seasons include multiple performances of the Michael Daugherty Raise the Roof: Concerto for timpani, solo recitals at the National Gallery of Art, Chamber music collaborations at the Kennedy Center, and solo, chamber and orchestral performances across the country.  He has had the privilege throughout his career to perform with virtually every Washington DC performing Arts organization, spanning groups as diverse as the National Symphony and Washington Opera, to the Bach Consort and Verge Ensemble.

John is Director of Percussion Studies and Associate Director of Concert Bands at George Mason University.  In 2011, John founded the Mason Percussion Group, an ensemble committed to performing, commissioning and collaborating in the creation of major works for percussion chamber music. Recent and upcoming highlights include performances with the Mason School of Dance, the 2016 Percussive Arts Society International Convention  (new literature showcase and FOCUS day performances)the 2016 New York State Music Educators Conference, 2014 Virginia Music Educators Conference, the 2018 College Music Society International Conference, and the Millennium stage of the John F. Kennedy Center for the Performing Arts. As a conductor, John has appeared with honor groups and professional ensembles across the country, and made his international conducting debut with the Banda Concertios in San Jose, Costa Rica.

In the summer of 2018, John was appointed Artistic and Executive Director of the Sewanee Summer Music Festival. During this time as director, the program as secured the first 6 figure endowment gift in over a decade, seen a 63% increase in annual giving, and the creation of several new programs, including the Sewanee Academy, WinterFest, and OperaFest Sewanee.  For many years he was artist liaison with the Indiana University percussion academy and co-founded the University of Maryland Summer Percussion Workshop. John received his BM from Juilliard and MM from Temple University, and is proudly sponsored by Zildjian cymbals, Remo percussion products and is a Yamaha Performing Artist.