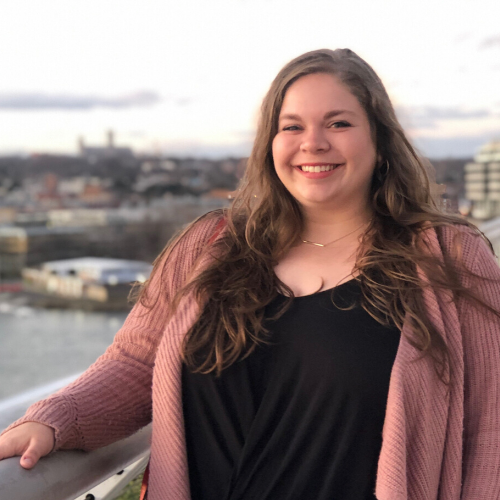 Anna Burklin holds a B.A. in Music from the University of the South where she received the Gilchrist Award for distinction in performance. She focused on Vocal Performance and performed in a cappella, jazz, and choir ensembles as well as solo and duo as part of the voice studio. Anna earned her M.A. in Arts Management in 2021 from George Mason University, where she served as the Arts Management Program’s Graduate Assistant and held internship and staff positions at George Mason’s Center for the Arts Hospitality and Marketing Departments. Anna was awarded the Erin Gaffney Memorial Award for contributions to the Department and the field of Arts Management. Anna has worked for the Sewanee Summer Music Festival in many capacities since 2017 and is now excited to serve as the Festival’s Admissions Coordinator. 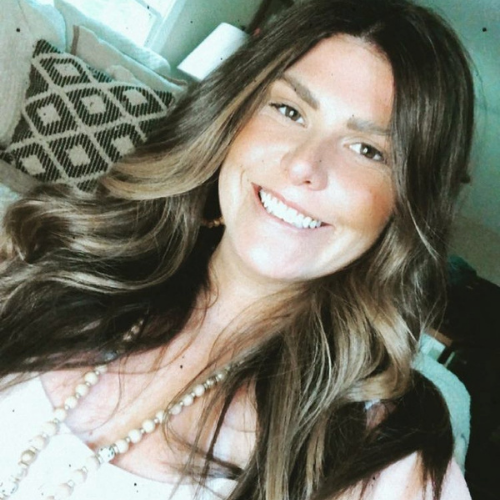 Jesse-Katharine Owens was born in Cape Town, South Africa. She moved to Sewanee, Tennessee where her mother and father both attended the University of the South. Jesse graduated from Saint Andrew’s Sewanee School and followed her parents’ footprints attending the University of the South. After her freshman year, she decided she needed to spread her Sewanee wings. Jesse moved to Chattanooga and worked for the South Tennessee Legal Services, serving as a paralegal. She worked with people who could not afford attorneys, specifically with child custody cases. Jesse ended up moving back to Sewanee for a few months where she decided she was going to attend NOLS (National Outdoor Leadership School.) She left for India, where she hiked for 3 months and stayed with a woman’s self-help community, working in the fields, growing food, etc… She then flew to Cape Town, South Africa for 3 months where she tutored young children in the neighborhood in which she grew up. The Bo-Kaap was a place near and dear to her heart because this was a second home to her family. After time abroad, Jesse returned to the US and worked in retail management at Mountain Outfitters before moving to Athens, GA to finish her degree from Piedmont University from which she graduated with honors with a bachelor’s degree in criminal justice. Jesse was excited to join the Sewanee Summer Music Festival as the Office Programs Specialist in 2021 and specifically enjoys her work focusing on community development by enriching the lives of many through their attendance and commitment to the Festival. She is looking forward to the SSMF 65th Anniversary in 2022 and believes it is going to be an incredible summer season. 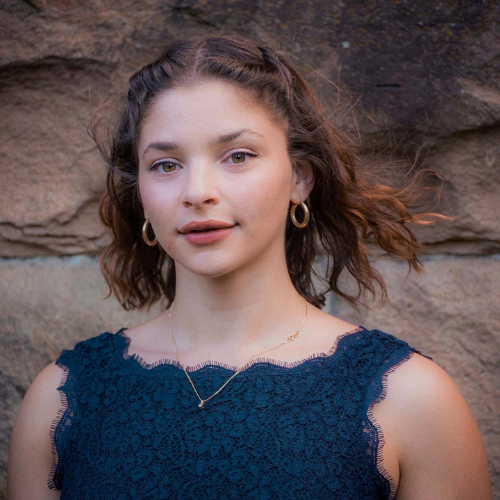 Mala Weissberg joined the staff of the Sewanee Summer Music Festival in August 2021 following a summer on the Domain as a participant in the inaugural Sewanee OperaFest, a program of the SSMF. Originally from Tel Aviv, Israel, Mala moved to the United States in 2017 to study with Laura Brooks Rice at Westminster Choir College in Princeton, New Jersey from which she graduated in 2021 with a Bachelor of Music Performance (Voice). Mala brings a worldly view of production, arts management and community to the staff and team of the Festival. In conjunction with her work for the Festival, Mala also works as an administrative assistant for the department of music at the University of the South. In her free time, Mala enjoys cooking, playing the violin, spending time with animals, and is in pursuit of her next degree program, hopefully a masters degree in voice performance. 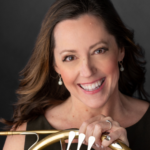 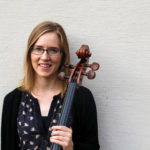 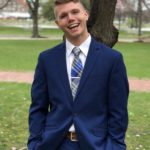 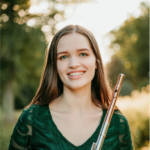 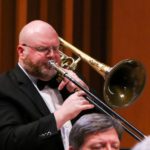 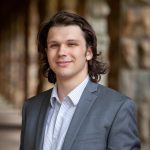 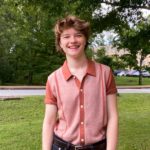 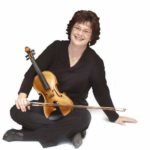 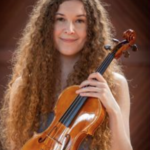 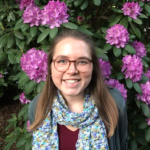 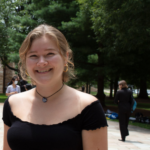 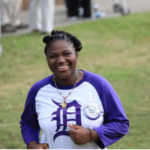 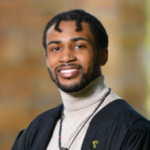 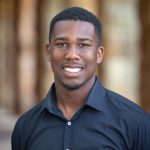